The Federation of Light

The Light of Grace Shines Down Into Your Hearts 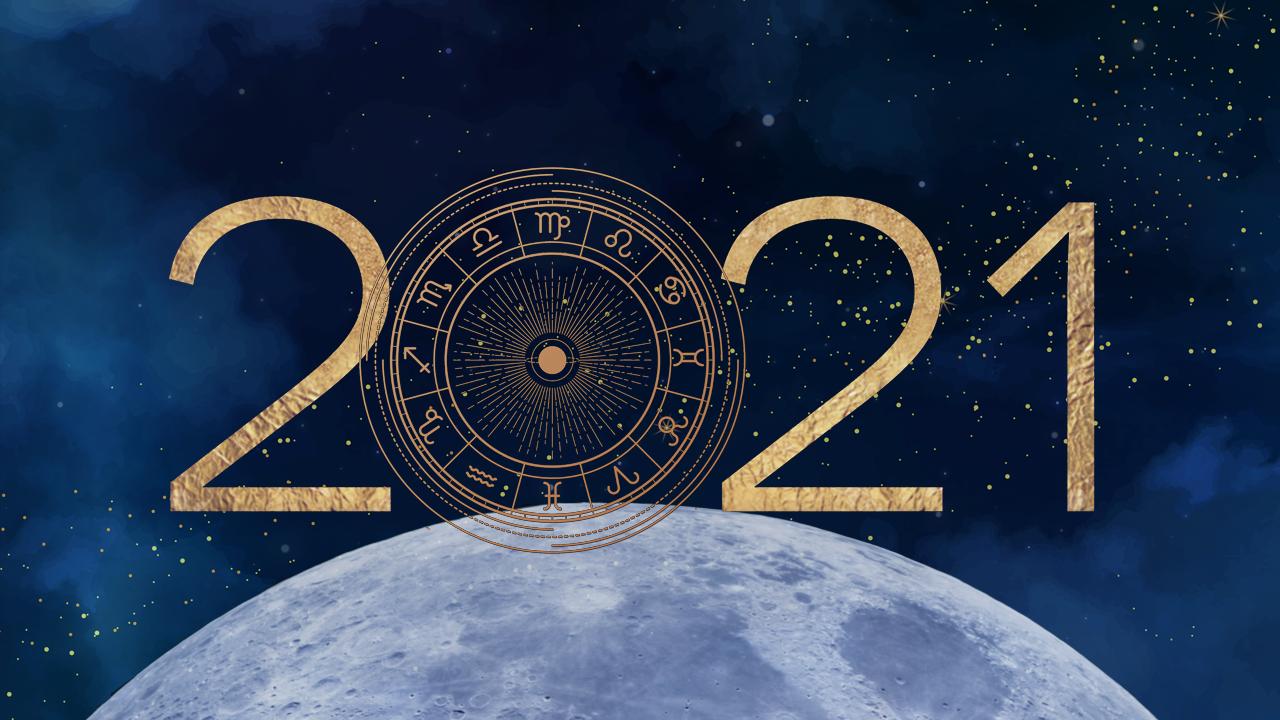 What is your Elvish Name 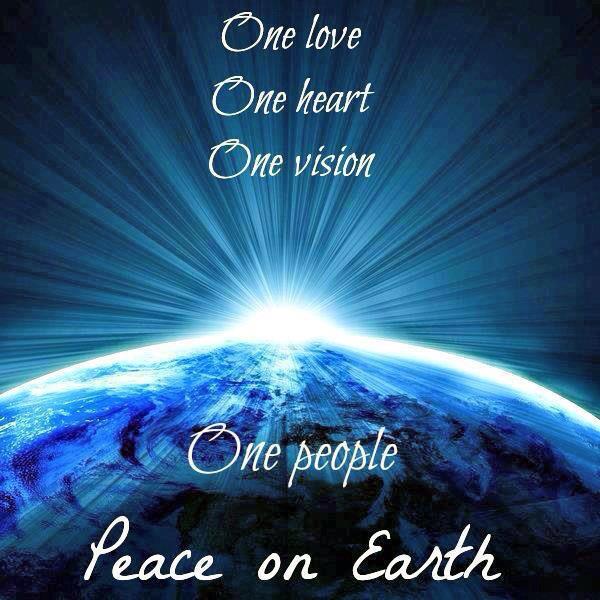 A book i am writing

does anyone know about the golden source?

Lost communication on a craft Here to help the planet

Initiation of the 2020 Gateway: Freedom and the New

who is lying and who is telling the truth about aliens on earth?

Are there black channellers? To clarify (African American) channelers

I AM LOSING FRIENDS AT AN ALARMING RATE... IS THIS NORMAL?

DISCLAIMER: CERTAIN COURTS HAVE DETERMINED THAT ONE THROUGH STATING A LINK ON ONE'S OWN WEBSITE MAY UNDER CIRCUMSTANCES BECOME CO-RESPONSIBLE FOR CONTENTS ON THE WEBSITE LINKED TO. THIS CAN BE AVOIDED THROUGH STATING THAT ONE EXPRESSIVELY DISTANCES ONESELF FROM THESE CONTENTS. FOR THIS REASON, I HEREWITH DECLARE THAT I HAVE (OR HAD) NO INFLUENCE WHATSOEVER ON SUCH WEBSITES TO WHICH LINKS ARE SET ON THIS WEBSITE. I, THEREFORE, PRECAUTIONARY AND EXPRESSIVELY DISTANCE MYSELF FROM ALL THEIR CONTENTS. THE LINKS ARE STATED ONLY AS INFORMATION AND UNDER WHAT IS GENERALLY CALLED FREEDOM OF INFORMATION. 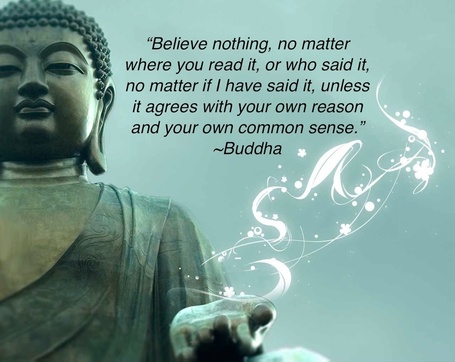 (This may not be truly a quote from Buddha but still, carries a great message) 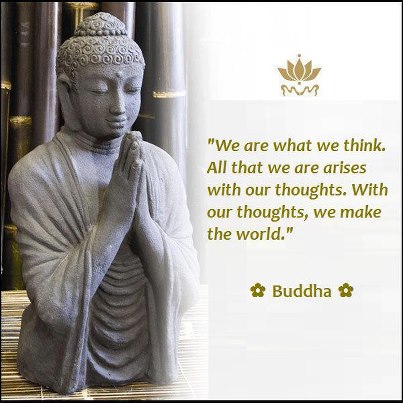 Do For You, and Let The Magic by Creator

Look Out World, Here We Are!

Planetary Ascension - Its many changes

The Child by Creator

Trusting Your Soul by Creator

What the wolves have to tell us

There are No Accidents

Planting the seeds of generosity

Your Time Has Come

Your Giddiness Has Arrived

Welcome to
The Federation of Light

Angel of April is Light

Lydia ~ site co~creator liked Maria A. A.'s blog post Do For You, and Let The Magic by Creator
4 hours ago

TRY SOMETHING NEW!!! THIS MARCH 2021 "Use Vibration NOT WORDS" Abraham Hicks

Maria A. A. gave a gift to Evelyn Bowens

From the Gift Store
6 hours ago

Maria A. A. gave a gift to David Melchar

From the Gift Store
7 hours ago

Abraham Hicks~Enlightenment what is it? Jesus, Buddha, and religions.

The Most Life Changing Message Kryon Has Ever Given Lightworkers

Welcome to the Kryon - LeeCarrollThis Channel is an esoteric spiritual site featuring channeled information from Kryon, a loving angelic entity. You are look...
7 hours ago
0 Comments 0 Likes

Abraham Hicks~Enlightenment what is it? Jesus, Buddha, and religions.

How Jesus Saved His Own Portrait...The True Story of Akiane's Lost Masterpiece

How Jesus Saved His Own Portrait...The True Story of Akiane's Lost Masterpiece

Marie-Helene (-Ametrine) commented on Maria A. A.'s blog post Do For You, and Let The Magic by Creator
11 hours ago

Marie-Helene (-Ametrine) added a discussion to the group Great Documentaries

Maria A. A. commented on Maria A. A.'s blog post Do For You, and Let The Magic by Creator
12 hours ago